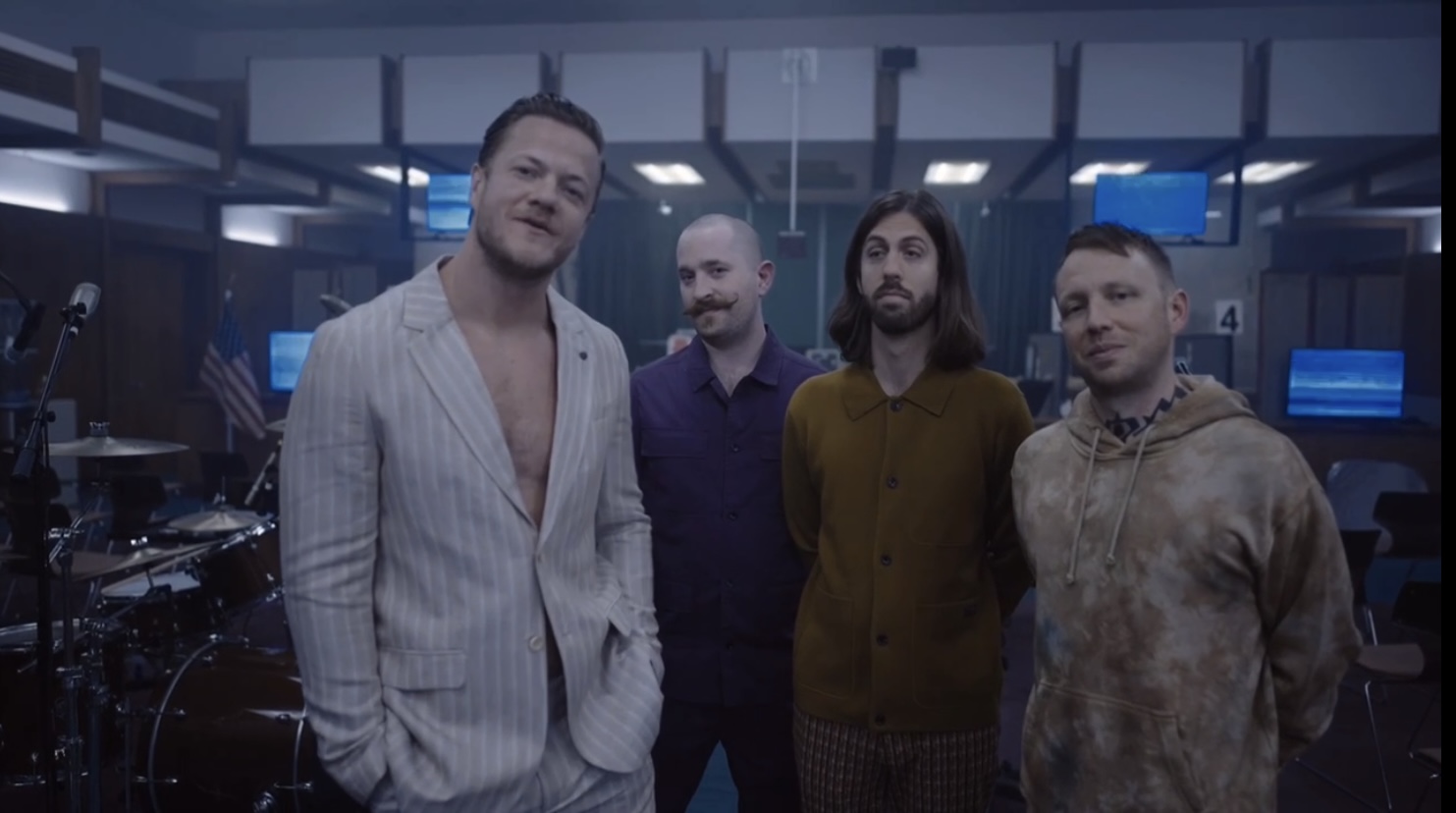 Having sold over 35 million singles in the US and 20 million albums worldwide, Imagine Dragons has an impressive and substantial following. After a brief break from releasing new music, the group dropped two new singles this past March, “Cutthroat” and “Follow You.” Seeking to ride the momentum generated from this new music, the Imagine Dragons team partnered with Gigg to launch a song cover competition. The team saw this competition format as a fun and creative way to give their followers a chance to be the creators while simultaneously generating tons of visibility, engagement, and leads.

Cover competitions require contestants to perform an original cover of one of the selected songs. Once approved, the video entry must make it through multiple stages of public voting, all run through the automated Gigg platform. This competition capitalized on the competitive nature of musicians, as well as their continual drive to increase visibility. Contestants knew that even if they did not win, their work would still be seen by thousands of voters. While this competition required high involvement from competitors, Imagine Dragons’ role was appreciably simple. They created an initial video to introduce the competition and participated in judging the final round; all other logistics were handled through the Gigg platform.

Musicians are the type of people that unabashedly share their work on social media; this means they were posting about the competition and sending more and more people to the Imagine Dragons website to vote. Over 78k votes were cast in this competition, 60% of which were unique. Voters can vote once per day per video, encouraging many people to have

repeat interactions with the content. Daily opportunities to vote also encourages contestants to post daily reminders. The vote count was 350x the amount of entries, demonstrating that a multi-stage competition maximizes the number of content interactions per entry.

Votes and content interactions are great numbers to have, but what about leads captured? And site visits? This competition collected over 35k verified email addresses; email addresses were required both to vote and submit an entry. Site visits exceeded 455k, with 50% being unique and an average visit time of 2:13.

Take a minute to let those numbers sink in. The competitive energy of contestants, their friends, and other interested parties enabled one competition to generate close to half a million site visits. On top of that, people weren’t just clicking and bouncing off the page; they were staying to engage with the content.

This competition format enabled various forms of content engagement. The contestants themselves learned the songs well enough to perform and record; voters listened to multiple song covers to determine their favorites. Already, these two songs are getting major visibility and engagement — add on top of that almost 4k social media shares from the competition. Competitors and voters were sharing the content with their unique personal networks. These shares are a key way to introduce the new singles to people who may not currently be Imagine Dragons fans, or just haven’t heard their most recent material. Through entries, voting, and social media impressions, the contest made the most of each level of exposure to the music.

Let Someone Else Do the Hard Part

The brilliance of this competition lies in the fact that the contestants and the Gigg platform did all of the heavy lifting. The automated nature of the platform kept the Imagine Dragons team’s level of involvement to a minimum. Designed to generate and showcase user-generated content, Gigg’s user-friendly competition platform provides a simple and efficient way to capture leads and drive traffic. 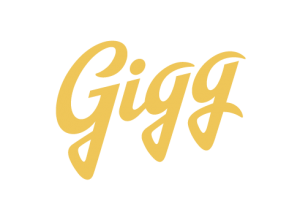